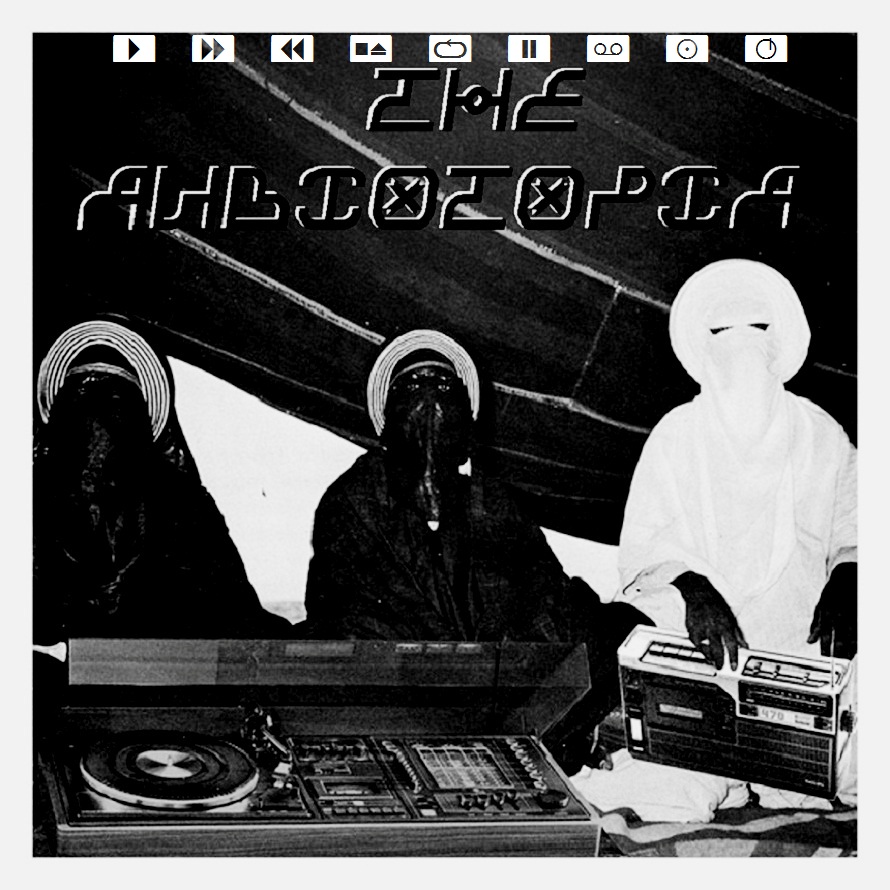 I make my own: strong, kung-fu-kicking arabica cowboy-boiled black coffee that comes with a froth-tacular chocolatey topping. To make Turkish coffee is simple: add a small pinch of sugar to the hot water, wait... add ground coffee, boil only once, and please: NO Cream.
o(_)

In the east, all people live by a philosophy of a life of happiness. On the individual's inner life, social life in the west is mired by technology and comfort and most people who are Westerners are tired of living this head-on life that begets them shart-all at the end. However, Westerners who understand that there is little to do with being happy to live comfortably, know also how hard it is to live like those people who are of an eastern origin. Thus, and painstakingly so, they try all the time to imitate the east (word to use for this idea is Eastoxification), and bury deeper into what makes the east so special; so... happy.

There is a high liberating aspect to sound; of music, with high energy. In the mid-60’s three-member proto-punk bands were called by many names like rave-up bands, power-trios, and such hard-sounding names to depict the rawness of their ‘new’ — at that time, sound. Bands like Cream definitely played loud. On the one hand, they weren’t playing as a unified unison of sound like our band that we’re going to feature here. Cream had no backbone to keep the body erect (to burrow but an analogy from boring anatomy textbooks). They in other plain English words... failed.

In the history of rock and roll music, some bands were meant to stay forever. Few do reach this understanding where a band stops being a group of people gathered for a certain period of years, passing interests, or just play their music and say goodbye. The Three Hürel Brothers were in this exception area: they were a band of brothers who stayed playing for more than 50 years. Their story is a true story of rock and roll: they are this immortal banner of success.

They first started as young kids playing accordion making their first steps in Cardigan-i-Sharif primary school theatres singing numbers by Elvis Presley and other simple rock-'n'-roll songs around the city of Istanbul where the family relocated to, from the town of Trabzon in north-eastern Turkey on the coast of the Black Sea. The band took its first musical steps on stage on November 27, 1965, at the Fatih Kamer wedding hall. With a heavy r-'n'-r influence from America, they named themselves Yankılar, or erm... The Yankees.
Then they realised that there was another band with the same name, so they decided to change it into İstanbul Dörtlüsü (The Istanbul Quartet) playing with a fourth member. Again, they reformed as a trio this time and began naming it Trio İstanbul, then Oğuzlar (The Oguzes: from the common Oguz Budun tribe), Alizeler (The Pathwinds), Biraderler (The Brothers, we’re gettin’ closer...), until finally settling on 3 Hür-El (Üç Hürel: pronounced Ush-Eril).
Their first ever tour outside of the school clubs, theatres, and small-bore gigs that they shared with other less-scintillating r-'n'-r bands like the Fitaş Brothers... went between the years of 1967-68, and soon financial rewards ensued with bigger venues and ultimately, the rock stage playing first with the Alagöz Orchestra, which included a very young starlet named Rana Alagöz. With the money these brothers earned from such fame and small-fortune, they focused on buying better music instruments and louder equipment to fortify their sound.

The band had it all: wah-wah, fuzz, and distortion pedals, feedback, sustain, etc... and played far better than most western rock groups of earlier years safekeeping their distinguished Anatolian eastern rock sounds right inside these western instruments (namely; the Fender Stratocaster electric guitar). How they managed to do so? To conjoin two far-apart worlds into one? They invented a double-necked guitar and called it Saz-Gitar: it was a blend-instrument of the thousand-year old Turkish saz, and the 50-60 years only guitar (reason behind that was the impossibility of adding a fourth member on stage), then added a third neck to it later. Such a feat!
Their playing was starting to get some interest from other more-famous artists and bands like Aziz Ahmed, Ersen, Alpay and even some less-famous female pop musicians, such as Nesrin Sipahi. Every singer wanted these brothers, and guitarist Erkin Koray later asked the band to play along with him, which for Baba Erkin (as he’s called by most Turks), was like getting to terms with the inventiveness and genius of Üç Hürel. Erkin wasn’t nicknamed a guitar ‘God’ like Eric Clapton was. Far from it: he was just a father figure for their music. 3 Hürels’ most distinctive feature of all Turkish groups, was that they played for others their own compositions and did not end up sounding like a session band, or the singers they played for.
The songs stopped sadly in 1977 after some went to draft at the mandatory military service, marriages, the 1980 Revolution, Feridun Hürel's going to England for a period of a time, and some death in the family which laid the kibosh on their active career at its most creative height. Not until 1996, when they decided to regroup and made a comeback album, and again in 1999 with their final nostalgia-prone '1953-1999: Album Dönerler Zaten’ which bore a picture of the Three Brothers as kids who stayed 3 kardeş'in (friends in Turkish) all these years making friends with other people with their loud sound, excellent dance tunes, lively beats, and only instruments of their own creation to a world visible to see the most "creative" group in the history of rock and roll take to reality. They are the best ever.

Discography:
A series of consecutive 45 RPM records started in late 1970 after signing a deal with Turkey’s best record label at that time Diskotür. They sang six songs and six new series of 45s collected in 1972, consisting their first LP album (self-titled) which won the LP Gold Record Award for the music market and drew in the chart sales. By 1974, the group tried a new style which was slower and more melodic. The second half of the '70s witnessed the increasing dominance of arabesque (Arablar) sounds, but soon two brothers (Feridun and Haldun) left for 20 months of military service.
After military release the band tried something new for the first time in Turkey: they composed music for a poem by Omar Khayyam. That was unheard of in Turkey. Then, Feridun decided to leave his brothers after a tiny copy-right, illegitimate cassettes sales tizzy in the late 70’s which he has discovered by mere chance walking into a record shop in Istanbul. He went solo at first in 1977, and when he knew he couldn’t separate himself from his brothers he went to London in 1980 and returned to them only in 1996.

1999 was a year of chaotic circumstances: a major earthquake took place in Turkey that year, and the political scene wasn’t stable. However, the band managed to make one last album which was nicknamed by most fans as “The Three Hürel Photo-Book” with a sepia-tinted old picture of them as small kids along with their parents. That was their message to their fans to say words clearly audible in a single picture: We are still brothers. It was this feast for both auditory and visual senses.

The Band of Brothers:
Feridun Hürel:
He was responsible for all the lyrics and compositions of the band and played as its lead guitarist. Born in 30th April, 1951 in Trabzon.
Onur Hürel:


Onur was the bassist and the mind of the band and the thinker among his other two brothers. Born in Rize on the second day of December, 1947.
Haldun Hürel:


The drummer and the heart-beat of the band. A much published writer (his first book is Live by Dying). He was born 8th May, 1949 in Trabzon.


As you can see above, these are all of their singles as a band and also with other artists. Feridun gets an extra bonus Single for your DL-ing pleasures. Ten of Üç Hürel's singles are here to download, too.

One last thing I shall give you is their second LP downloadable as an extra bonus. Dig it.


Note: If you liked the sleev-o-rama of these old, Turkish 45s, you have to go see this website with its wonderful library full of Turkish 45s (called Likler), filling more than 530 pages! Wow! Amazing!

'' with a heavy r-'n'-r influence from America, they named themselves Yankılar, or erm... The Yankees.
Feridun playing guitar
Biraderler, 1968.
Then they realised that there was another band with the same name,''

yankı means echo, yanki means Yankee.
They named themselves The Echoes, not The Yankees. ı is a Turkish letter you pronounce it as a short ''uh''

Keep up the good work, you have built something amazing there, for new audiophiles this place is Willy Wonkas Factory

Great post! They are phenomenal. Is there any chance that the mediafire link could get a re-up? It's expired:(